Since 2008, SMASH! has been committed to bringing the guests from across the world to discuss anime and manga, meet with fans, and share their experiences. These guests come from a wide range of backgrounds ranging from voice actors, mangaka, anime industry professionals, voice actors, vocaloid producers, cosplayers, and much, much more! Check out past guests on our History page.

For information on panels, signings, selfies and other events, head over to the Guest Events page for more details on events, their rules and policies.

Yoko has become known for his style of game design, incorporating unconventional design choices and stories. One of the main aspects of his work is exploring the darker aspects of people. His writing technique, described as “backwards script writing”, involves outlining the ending of the story first and building the narrative backwards from that point. 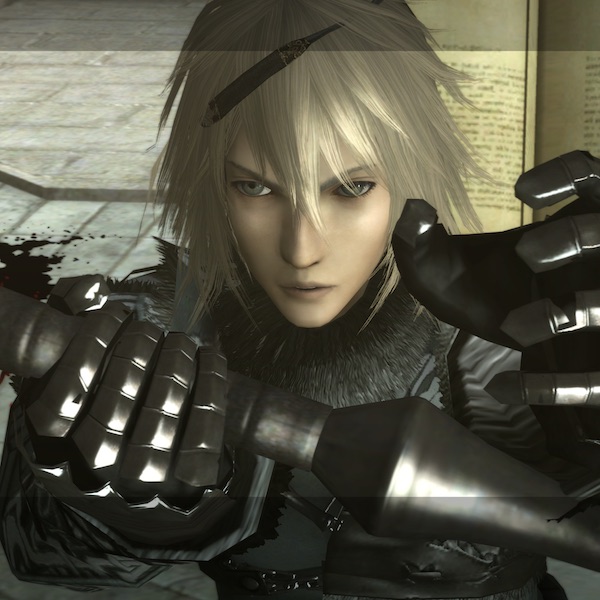 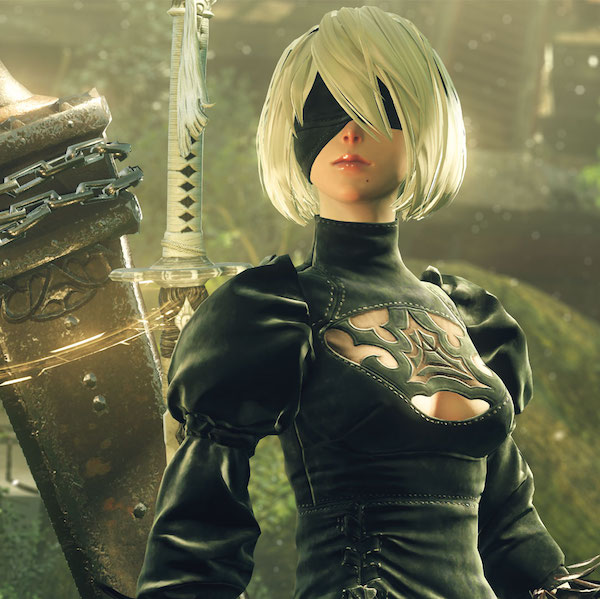 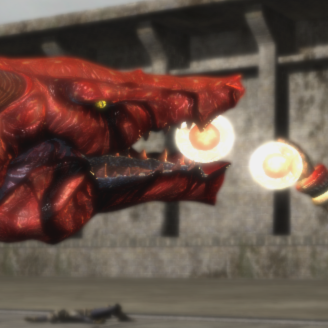 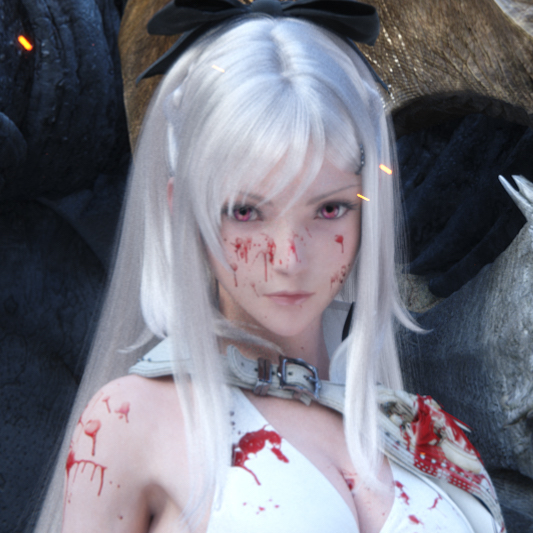 Spike Spencer can be heard on Grossery Gang, Food Truckers, Get Blake! as Mitch, the scrappy best pal of the future Space Ranger Blake. As Colonel Kled, on League of Legends. And as Snake in the Black Butler series. Also in Monster High, Barbie Dreamtopia, and Peter Rabbit.

An accomplished onscreen actor, he has worked with such notable stars as Tommy Lee Jones, Sandra Bullock, Frank Langella, Tia Carrere, and Scott Glenn and has been on set with many other stars. Spike has also lent his voice to numerous radio and TV commercials.

Spike is also an author, including “How to Be A Frickin Genius Voice Actor, Step One” and “What Happens At The Con, Stays At The Con?” Both of which he presents as panels at the con.

Spike is also an avid sailor, cook, traveler, and enjoys a good bit of dancing from time to time.

****Spike teaches Voice Acting around the globe in person and via email and Skype. If you are interested in learning the art of Voice Acting from Spike contact him at: info@spikespencer.com 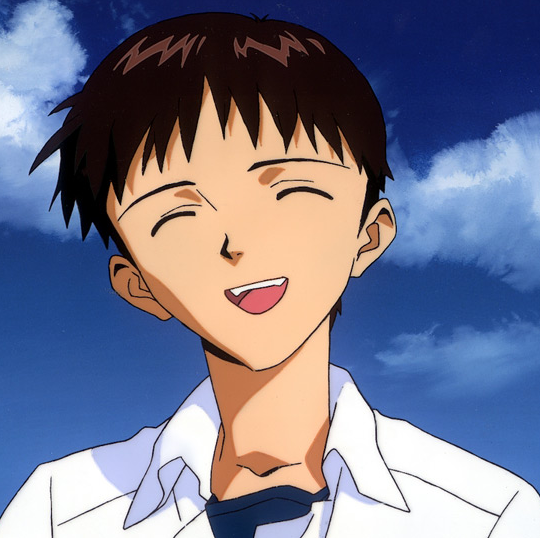 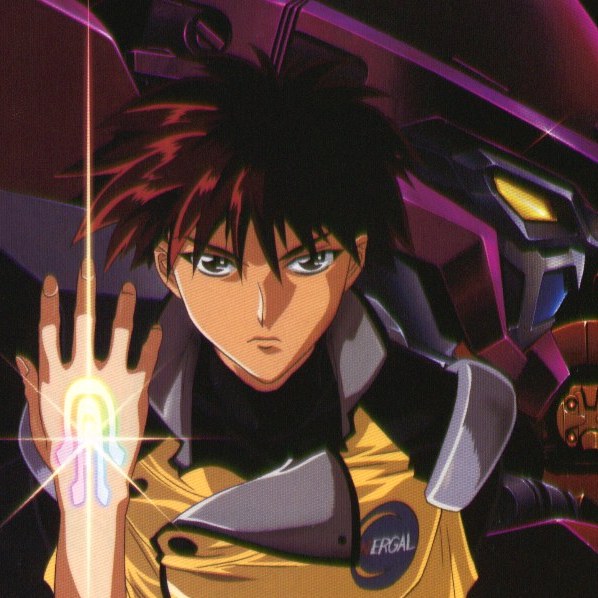 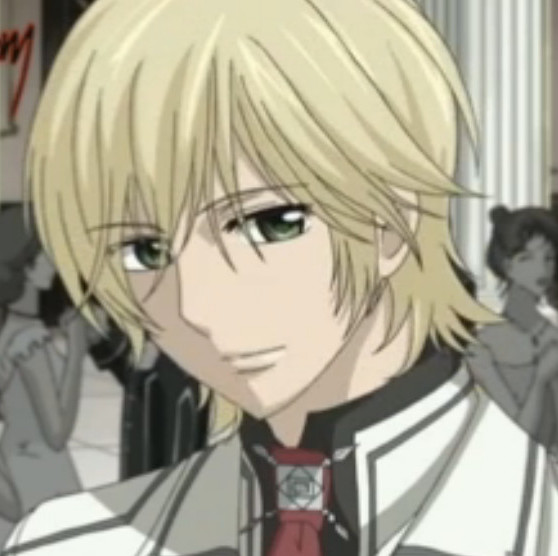 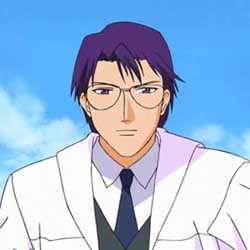 Tsubasa Yonaga (代永 翼) is the 4th guest for 2018. Winner of the Best Newcomer Award in the 2nd Seiyuu Awards he’s well known for voicing fresh faced shounen characters. He’s also a member of a 3 person group “Trignal” releasing albums and singing songs for Anime openings and endings!
SMASH! is very excited to welcome him for his appearance at SMASH! for 2018. 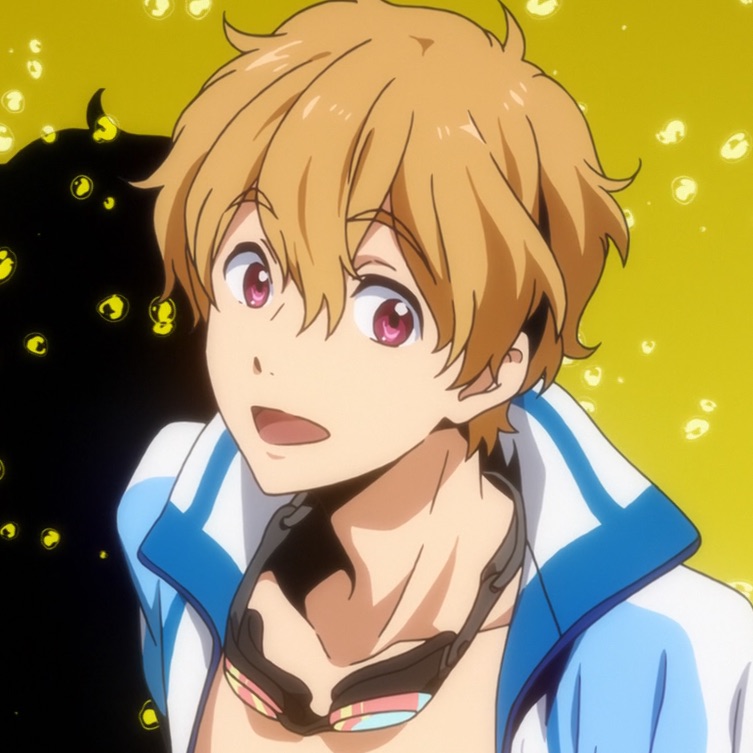 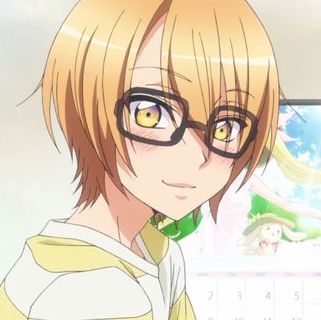 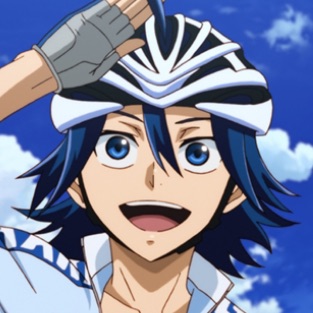 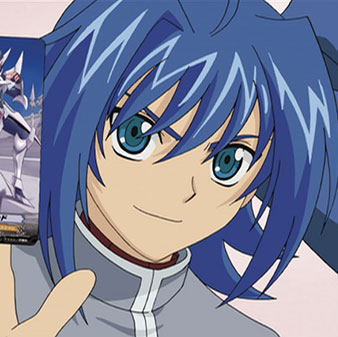 Takahiro Omori (大森 貴弘) is a Japanese animation director, storyboard writer and a stage director. He has served as the primary director for a number of works throughout his career. 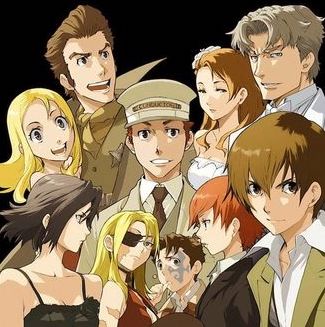 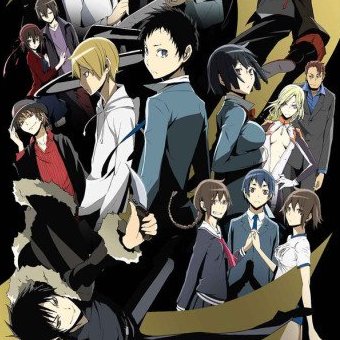 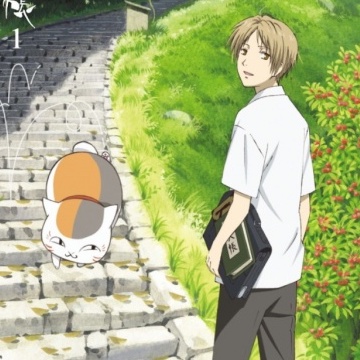 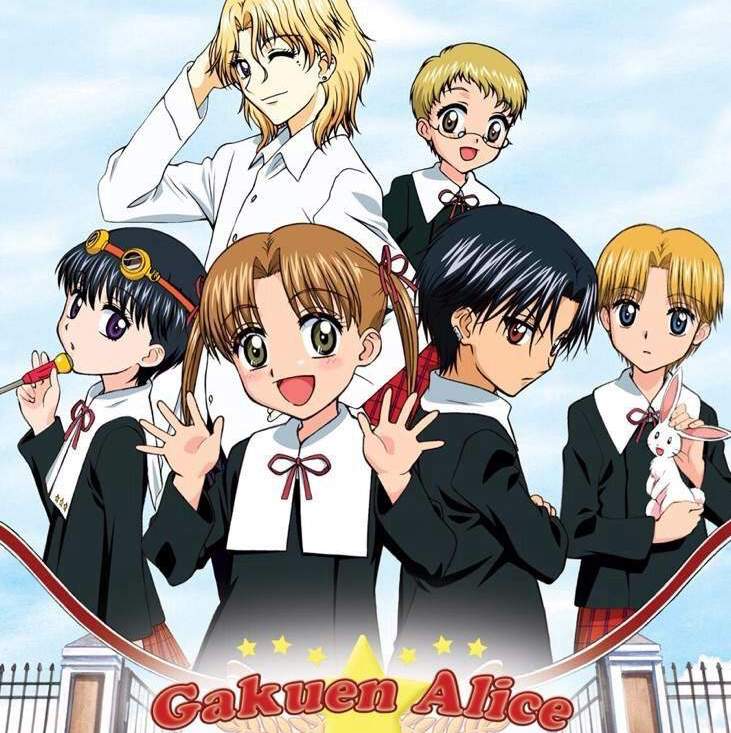 With a career that spans over twenty years, RYOTARO OKIAYU has worked on numerous titles across the anime, dubbing, and gaming industries. He is particularly well known for his depictions charismatic, masculine characters.

Many generations will recognise his works and he is best known for his roles as Scar (Fullmetal Alchemist), Byakuya Kuchiki (Bleach), Akio Furukawa (Clannad), and Tezuka (Prince of Tennis) among others. 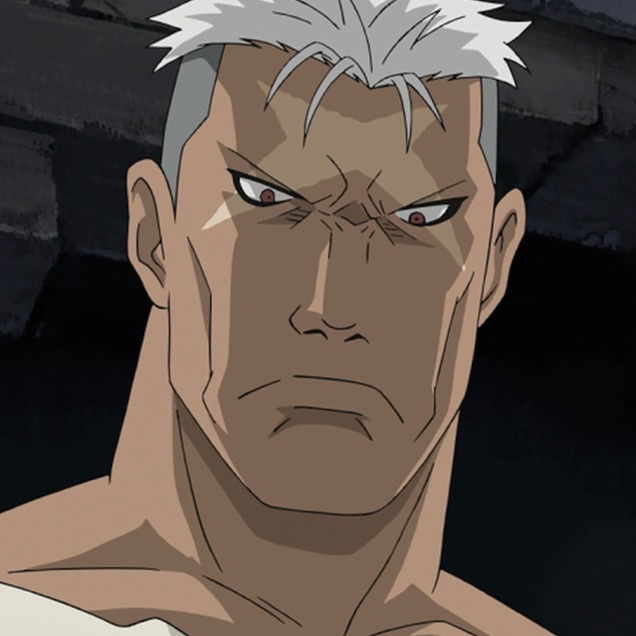 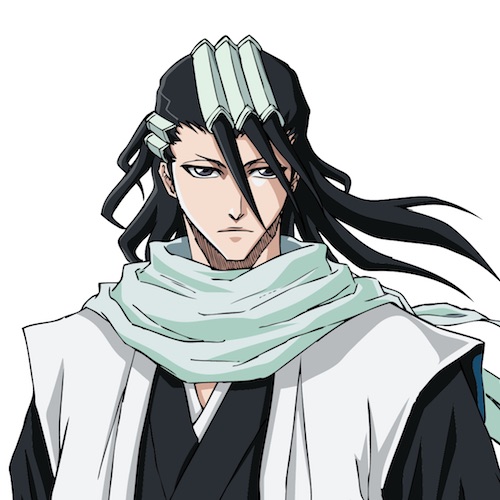 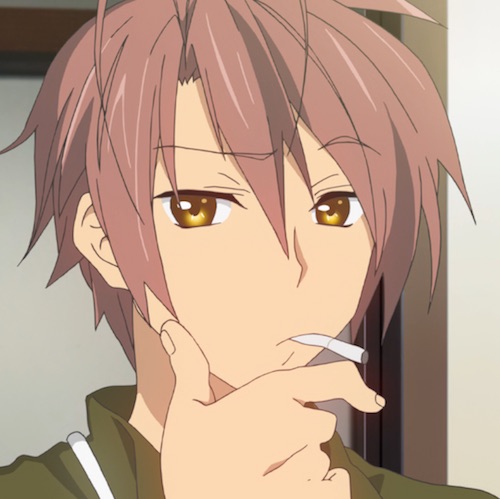 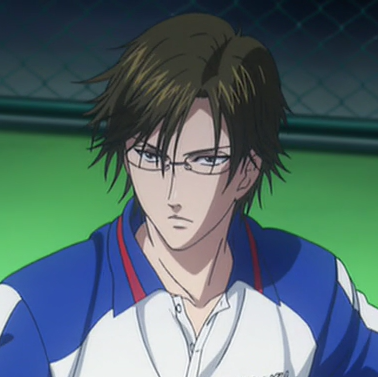 SMASH!’s first guest for 2018 is Taiwanese cosplayer Mon. Mon is known for her cosplays of a wide range of popular female characters including Hatsune Miku, Madoka from Puella Magi Madoka Magica and Annie from Attack on Titan. Mon also indulges in the occasional male character such as Yurio from Yuri on Ice and Ciel from Black Butler.

Mon is a regular guest at conventions around the world and SMASH! 2018 will mark her first appearance in an Australian convention. 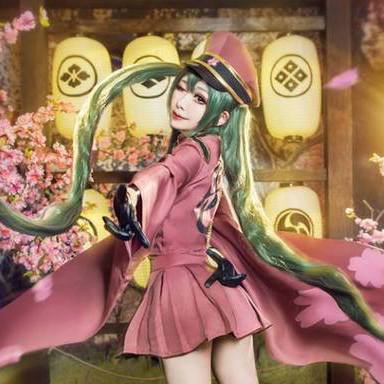 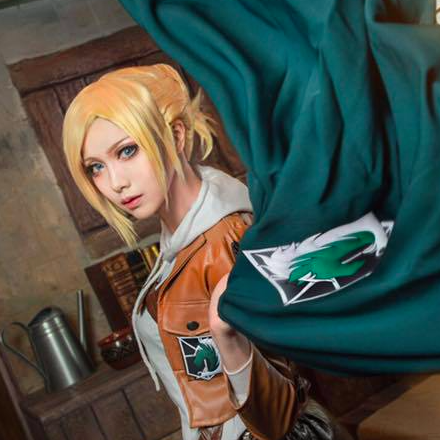 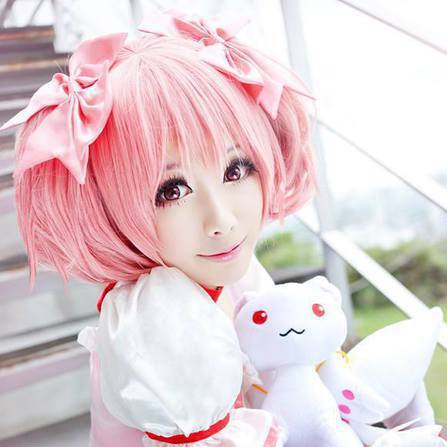 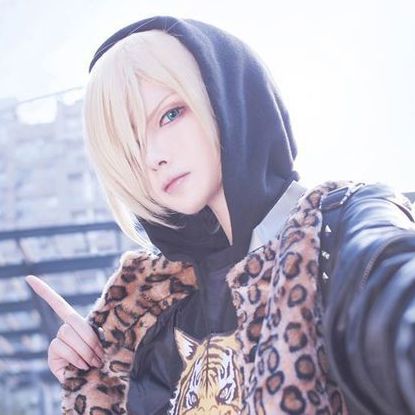